Julie Dalsgaard Jespersen,a fellow student of mine at visual anthropology, just recently returned from her fieldwork in Holland and is currently working on one of the newest contributions to the collection.

I asked Julie to tell me a bit about her trip:

In this fieldwork I have been exploring some of the big questions of what it is to be human: Do we have a soul? What is consciousness? I have joined the ceremonies of the Dutch church “Ontmoeting met jezelf” (“A meeting with yourself”) in which the sacrament Daime is drunk. It is a herbal tea from the Amazon which contains the chemical DMT, which affects the mind in extraordinary ways. The film I am making shows how these people understand themselves after having done astral travelling, had visions of extraterrestrials or talked with Jesus during these ceremonies. – Julie Dalsgaard Jespersen 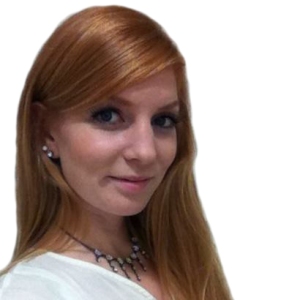 Take a sneak-peak into Julie’s film production and get a whole new insight into something as nice, sweet, and simple as blueberries here: