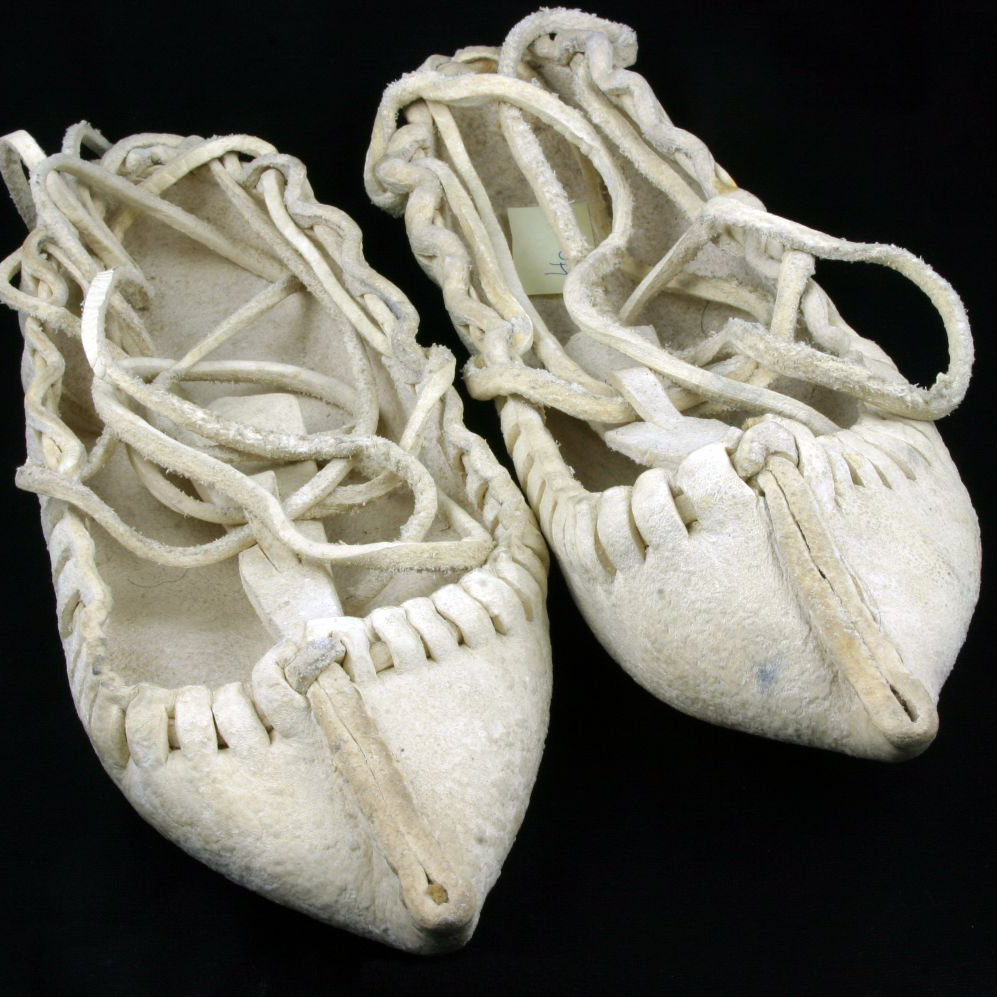 GOWROUNOTSARONCHA! How cool is the name of these shoes?

“Greek shepherds shoes. Given to me in January 24th 1958 by professor H. Hadjissarantos, Athens. In Greek they are called Gowrounotsaronchas (in Greek letters). They are made of pig or horseskin and were used by the population in the mountains. They are all white, the skin is tanned, but oddly rough and hard. The course of the laces remind me somewhat of my Rumanian Opincis.” Søren L. Tuxen

Check out if you also se the similarities to the Opincis here.

One thought on “In Other Shoes – Greek Gowrounotsaronchas”