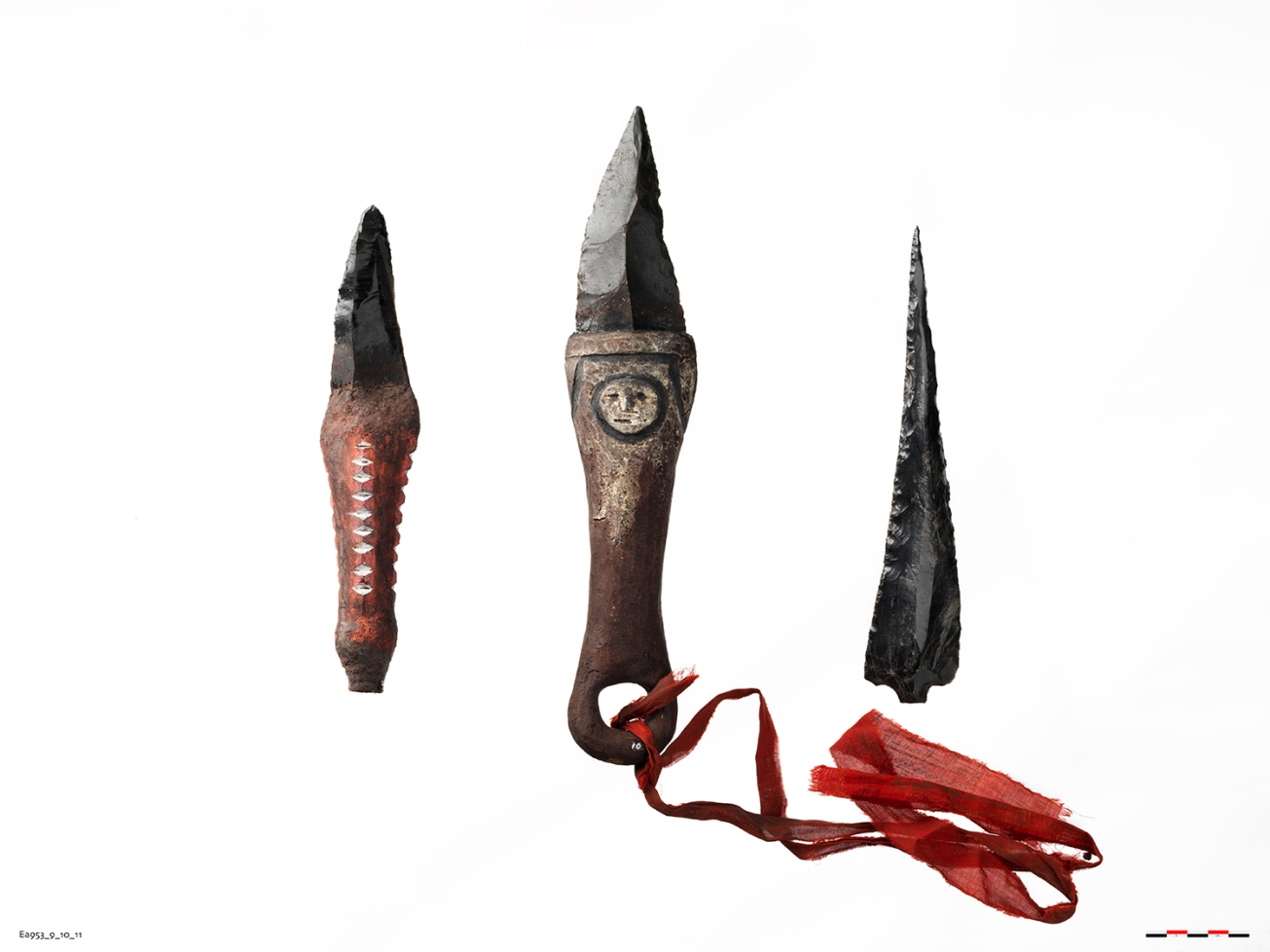 (Just to be on the safe side: a mild SPOILER ALERT for Game of Thrones series 1-6)

Today, the penultimate series of Game of Thrones begins. The thrillingly enjoyable bloodbath is slowly coming to an end, as the White Walkers, with their ever expanding army of wights, slowly move upon Westeros. Will Jon Snow, Daenerys Targaryen, Jaime Lannister, Tyrion Lannister and the others be able to work together (we all know Cersei would rather die) at the face of this much greater foe? And how will they be able to defeat an enemy so powerful?

In a highly satisfying episode of series 3, Samwell Tarly, underestimated member of the Night’s Watch, bravely kills a White Walker with a knife made from Dragonglass, or obsidian; a rare material, which, in Game of Thrones, is said to have been mined and shaped by the Children of the Forest in ancient times. If only Jon Snow could arm his entire rag tag army with weapons made from this magical material, things would be sorted!

And this is where Moesgaard comes in. Because if the White Walkers were ever to descend upon Aarhus, I know where I would go to arm myself. You see, in the basement below the museum lies an awesome collection of obsidian weapons; beautiful knives and spears made from volcanic glass, sharp enough to do in any attacking White Walker. But these do not come from the cold north, and are not made by the Children of the Forest. No, they were collected in the province of Manus in Papua New Guinea, where trade in obsidian goes back about 20.000 years. This beautiful, hard, but somewhat brittle material is ideal for sharp knives, spears, and arrowheads and were used until quite recently in Manus.

So have no fear. If the White Walkers come, you are hereby invited to Moesgaard where we can make our last stand. 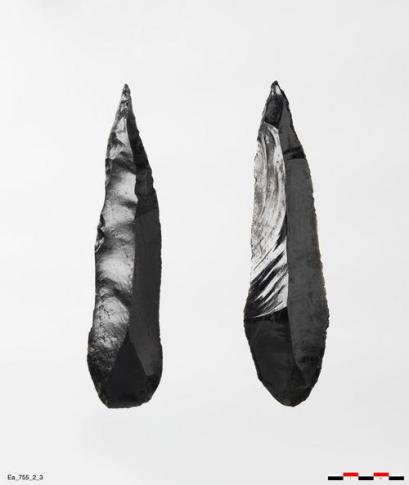